We Shouldn’t Overestimate Ourselves

Based on Longman Dictionary, the word ‘overestimate’ means ‘to think something is greater or more important than it really is’. Overestimating happens when we see and consider something more than the reality. People tend to overestimate someone when that person is their idol, role model, or favorite person in their life.
Besides overestimating others, some people also like overestimating themselves when they have more wealth than others, when they are more successful than their friends, or when they consider themselves more knowledgeable than before. An experiment conducted by a psychologist shows that most people tend to rate themselves highly. The majority of the people in the experiment gave the score 8 and 9 in each category (looks, intelligence, personality, and career) for themselves.

By overestimating ourselves, we will feel we are good enough and we will have the tendency to underestimate other people. That is why; we should not overestimate ourselves so that we can always have the willingness to learn more and to share what we have with others.

Popular posts from this blog 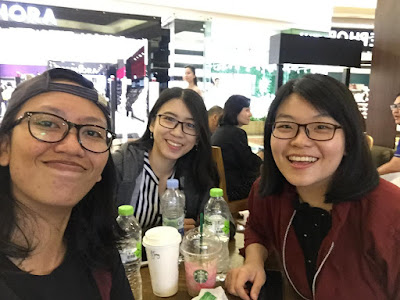 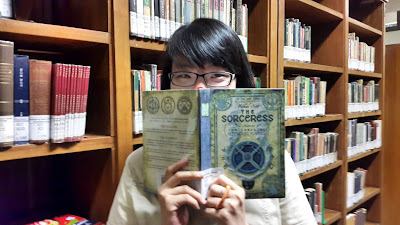 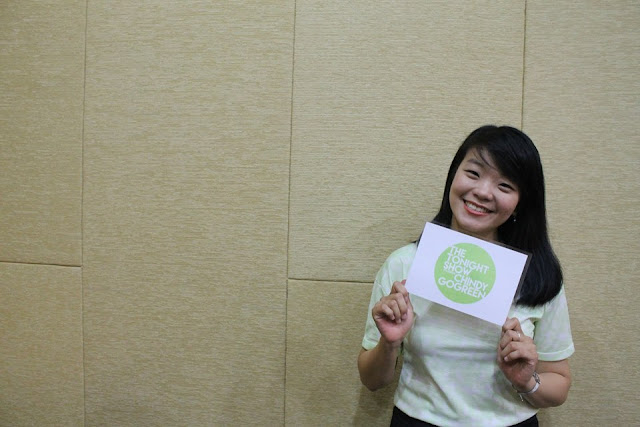 Chindy Christine
An introvert who loves listening to other people's stories

Popular posts from this blog