The Advantages of Being Introverted

There are two types of personalities that have been a popular talk among people. Those personalities are extroverted and introverted. Which one are you? Many people assume that extroverts have easier lives because the world that we live in right now is dominated by loud noises, parties, and gossips. They also assume that being an introvert is not good because an introvert is a shy and quiet person. An introvert does not talk much and prefers going home and thinking by himself/herself. So, are you an introvert? Do you ever feel inferior because the society assesses you as a passive, weird, and useless person? 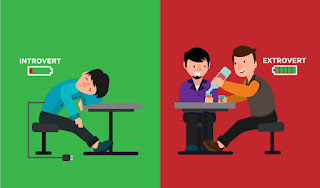 If another perspective is seen, introverted people are not mediocre. Some of them are even popular and inspirational people, for example: Albert Einsten, Bill Gates, Emma Watson, Michael Jordan, and Mark Zuckerberg. This article is written to show that being introverted is not negative. Instead, there are some advantages of being introverted.
The first advantage is introverts choose their words carefully, so others can understand what they say easily. Introverts prefer to think carefully before they speak. That is why, there might be a moment of silence before they start a talk. They have louder noises in their heads instead of their speeches. They try to organize the words they are going to say in their minds first, so later on, whey they express the words orally, no one is confused or offended by what they say. 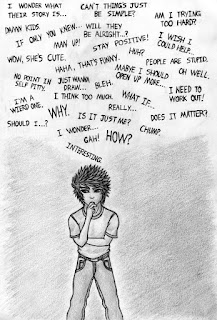 Besides speeches, introverts also tend to consider everything before they act or do it. This is the second advantage of being introverted. In making decisions, they take a more intuitive and emotional approach. Not only using logic, they also relate it to their intuition. They will keep weighing up the good and bad impacts of their choices to their lives. Therefore, there are some introverts who cannot wake up and immediately spring into action because there are things that they think about first before they start doing their activities. 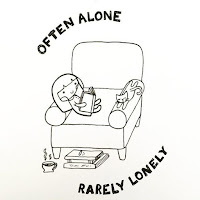 Source: popsugar.com
The third advantage is that introverts are good listeners. Because it is difficult for them to start a conversation and they prefer to be quiet when they are with their friends, they become the most favorite listeners in their groups. Introverts like listening to their friends’ stories because they believe in the quote: “everyone likes to be listened to”. Most of introverts are self-reflective because when they are alone, they tend to reflect on things having happened in their lives. By being self-reflective, sometimes they can give good advice to the speakers after the listening session. Besides that, it is also believed that they learn more knowledge or know more things because of keeping listening to other people.


Because we live in a society which is drown by the constructed ideas about the negative sides of being an introvert, it does not mean that the introverts should hide themselves and become afraid to show their potential. Above are the advantages of being introverted. Each person has his/her own ways of developing himself/herself, including the introverts. They are not weird, but they are unique. Their ways may be different from most of common people, but they also have their own specialties. 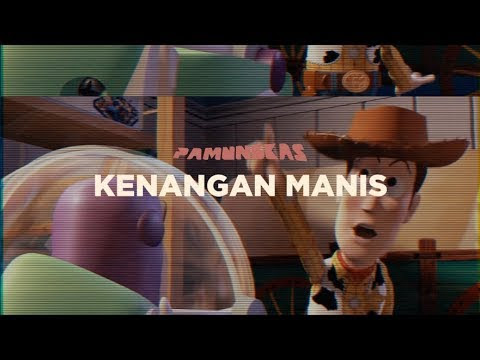 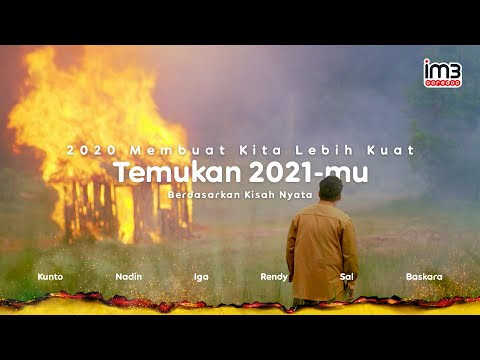 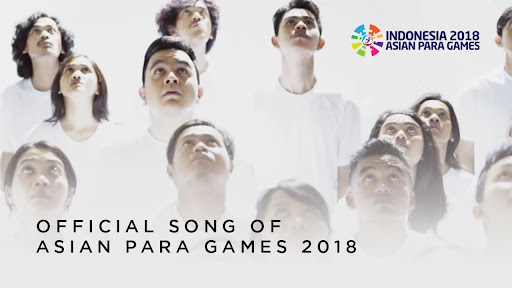